Life hurts. Yet we try to deny this fact. Not outright denials, but in hushed undertones. Christian art often is rightly panned for being cloy or trite. It is all too commonly a sickeningly sweet look at life the way it never was. We use cute clichés, or even look at someone suffering, and much like the 1st century Jewish culture, wonder what on earth did they do to deserve all that. The secular world is no better. Secular art regularly exceeds all bounds of decency. It looks for answers in all the wrong places. It asks the wrong questions. And often, it just avoids the tough questions that undermine its own position. We can either live in the absurd (we'll look at that in a later post), or we can peer at the world through the Christian worldview that alone can make sense of the suffering and grant hope.

The secular world sees pain. There is no doubt about that. It is a part of the human condition. Politics, art, literature, and popular media all try to answer two questions:

In government, those on the left attribute our problems to too little government and too many abuses by the privileged. Those of the right see that there is too much government and not enough freedom for the individual in general and the entrepreneur specifically. Who is right? While I assuredly lean one direction, both misread society. The liberal progressive sees people as children needing a strong state to protect and direct. The libertarian conservative eyes government with deep suspicion and trusts people with responsibility. Both fail to take into account the Christian concepts of individual liberty, total depravity, and common grace. 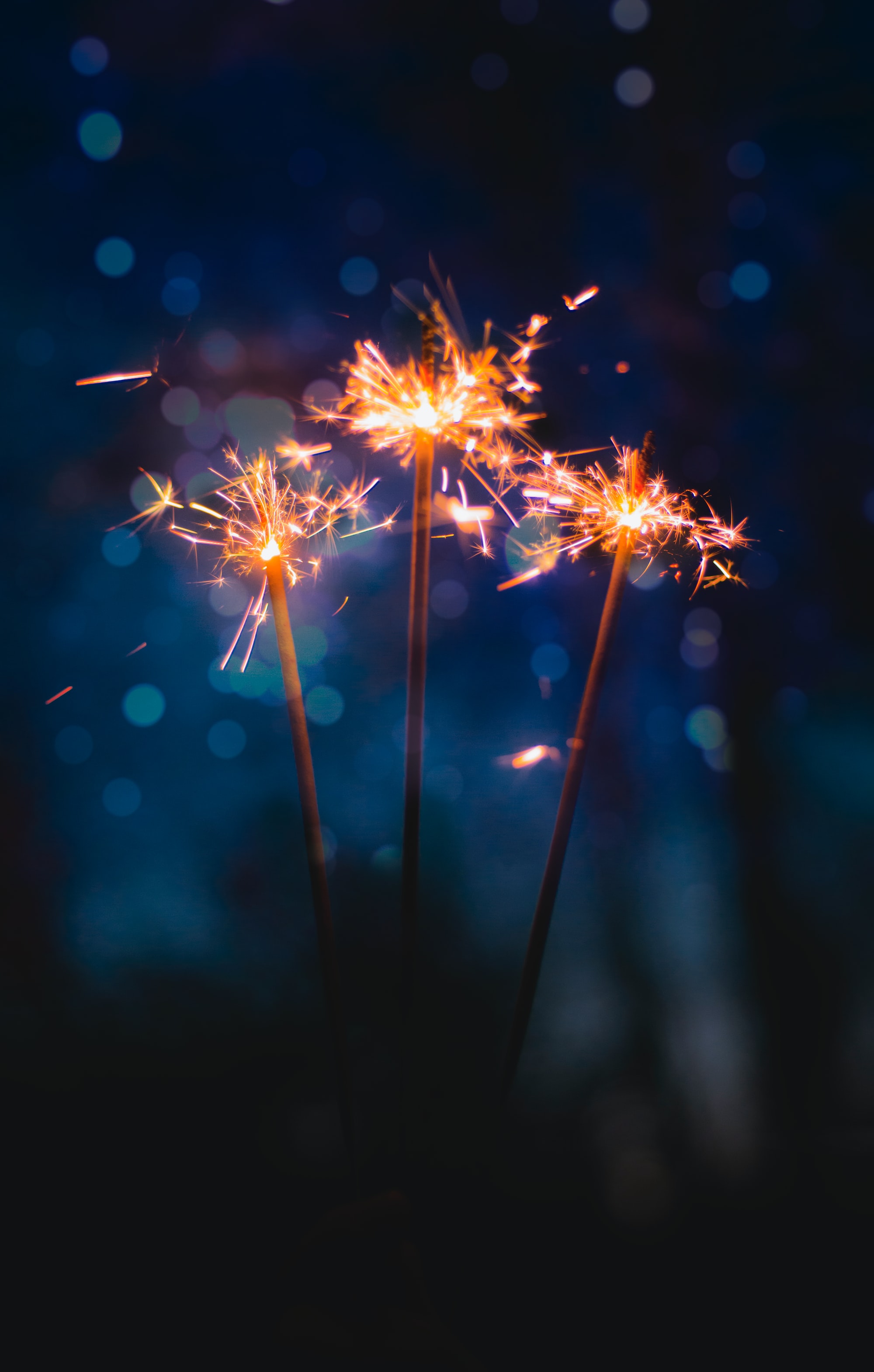 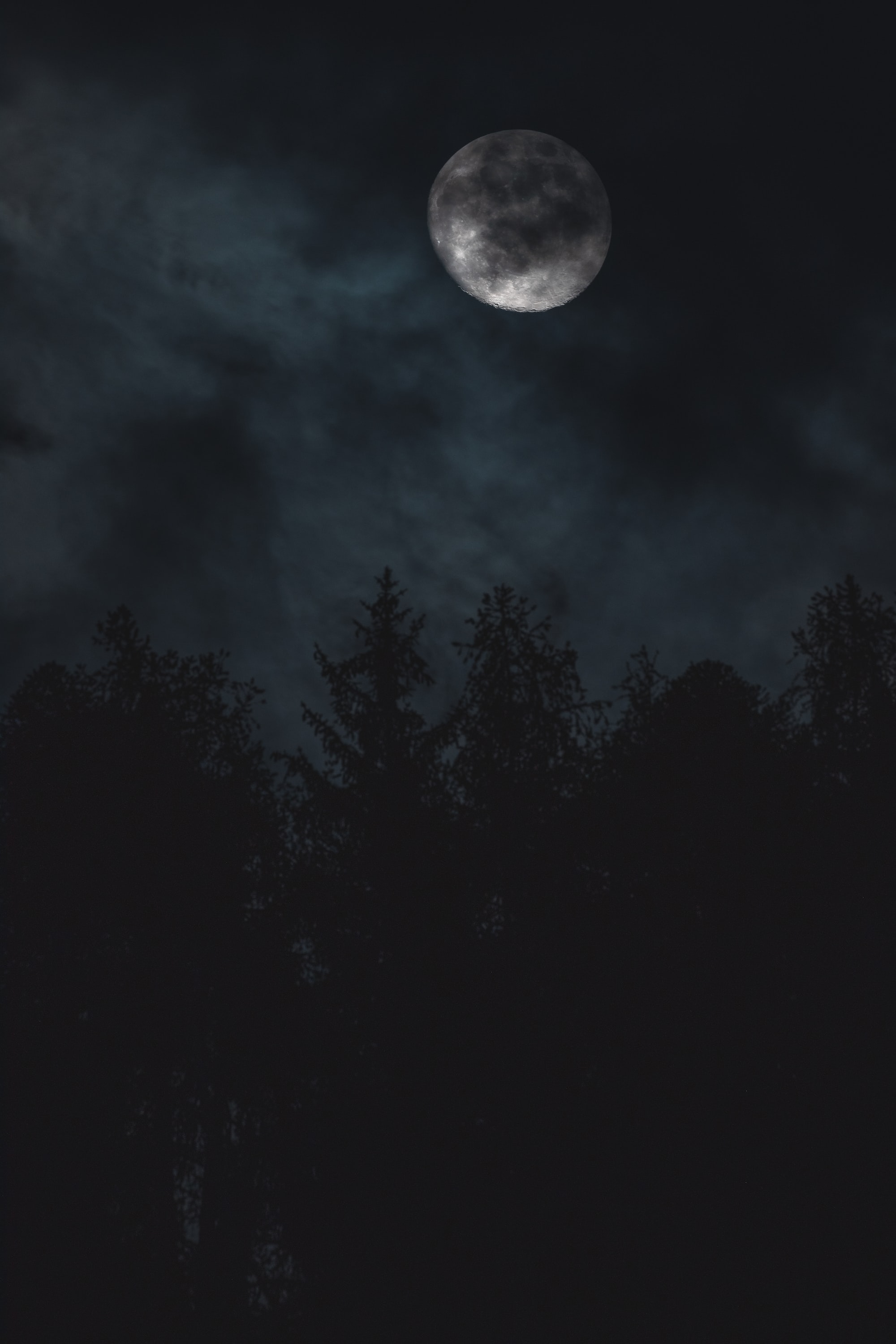 Most of us fall into a routine of using trite sayings to answer difficult situations. They are often true--at least
Oct 18, 2013
1 min read
Sep
03